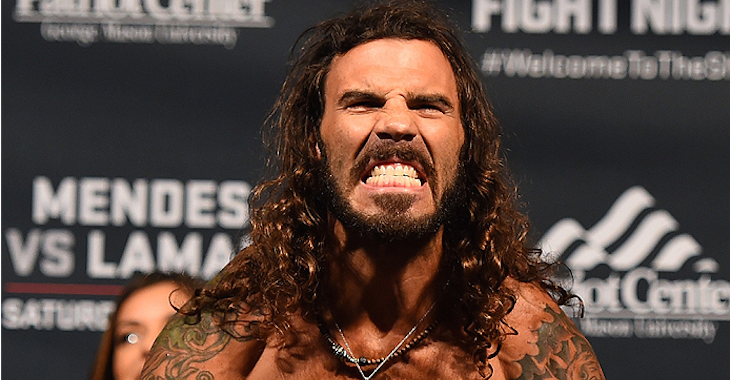 Guida fought his signature style and tired Robbie Peralta out by moving a million miles per hour from beginning to end. Peralta is a game opponent, but you could see he was struggling to keep up with Guida’s pace.

Bouncing around and constantly changing your stance will keep an opponent guessing what you’re going to do next. Guida used this thought process to his advantage as he mixed takedown shots and level changing strikes brilliantly throughout the bout.

It was clear Peralta would need a finish in the final round to walk out with his hands raised, but Guida refused to relinquish the wave of momentum he was riding. Guida locked up the decision win with three major slams and a submission attempt.