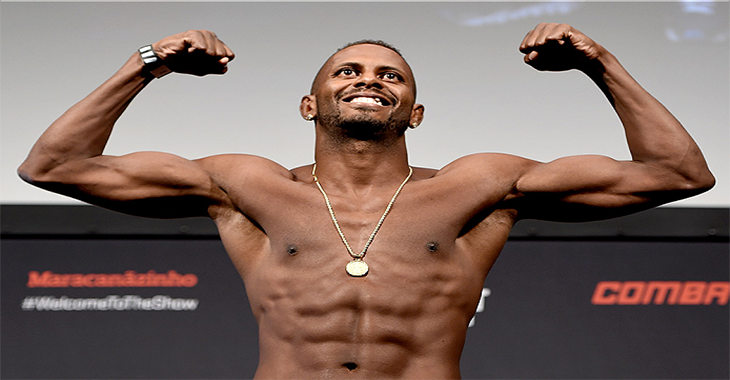 Kevin Souza’s knockout win over Katsunori Kikuno may have earned him an extra $50,000 with a Performance of the Night bonus.

Kevin Souza’s stance was low from the start in fear that Katsunori Kikuno would shoot on him for a takedown, so Souza was always in position to fire off a stiff shot. Souza cracked Kikuno with a straight right as he ducked down for a shot. Kikuno was out on his feet and he crumbled to the canvas in slow motion.

Souza jumped on him to seal the deal and the referee separated the two to end the fight. Do you think Kevin Souza can be a contender in this weight class? Share your thoughts in the comment section below!

Kevin Souza def. Katsunori Kikuno by way of KO (Punch) 1:31 of Round 1