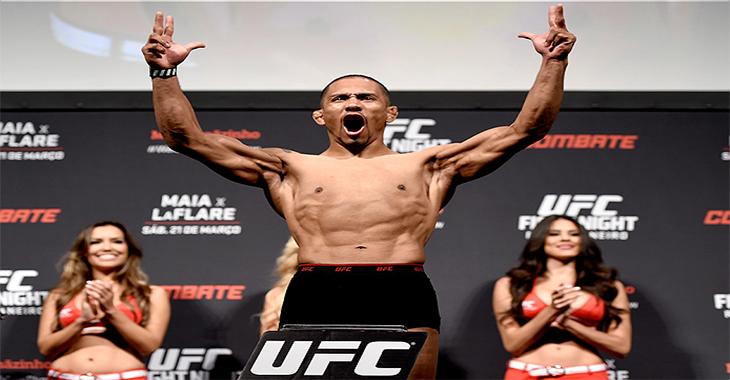 Fredy Serrano’s octagon debut went as well as he could have hoped. After two uneventful rounds, he landed the shot he need to bring the crowd and UFC officials to their feet.

Serrano cut Syler’s jab off with a left uppercut and sent him crashing to the canvas. Syler was out cold before his head even bounced off the canvas. As if this result wouldn’t have been impactful enough, he chased him to the ground and landed an additional shot before the referee stepped in the wave things off.