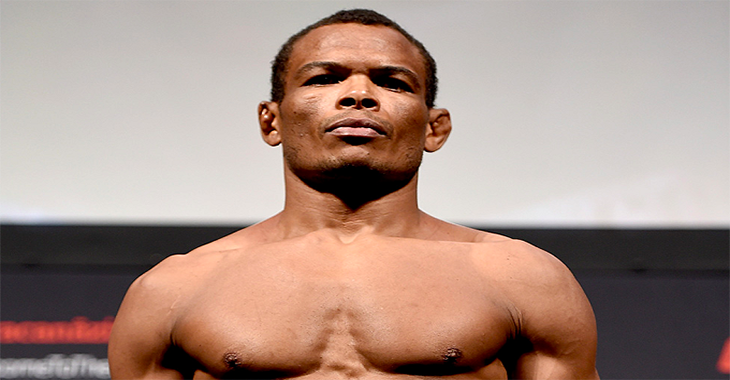 Francisco Trinaldo walked out of the octagon with his hands raised this evening despite putting on a lackluster performance. Akbarh Arreola spent the majority of his night on his back after getting taken down repeatedly.

Arreola showed a hole in his game by throwing weak leg kicks, leaving him susceptible to takedowns. Trinaldo did not realize this until the end of the first round, but from that point on Trinaldo was in full control of the fight.