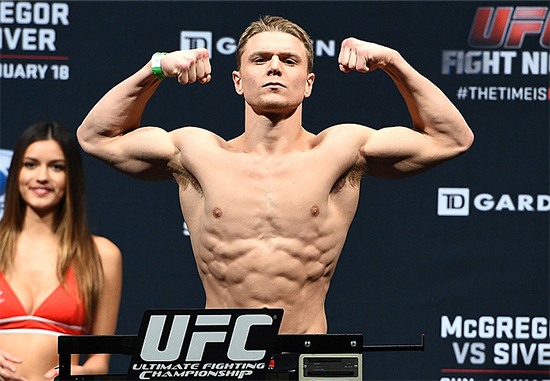 Zhang Lipeng and Chris Wade slowed the pace of tonight’s event with their bout. Low blows, strikes to the back of the head and a grapple-heavy fight led to a fight that may not have satisfied the casual mixed martial arts fan’s appetite for action.

The referee called for the fight to pause twice in the first round due to low blows from Lipeng. On top of that, the referee missed a couple shots to the back of the head from Lipeng. This combined with Wade’s wrestling strategy resulted in a slow and grueling fight.

Lipeng landed another shot to the nuts of Wade in the second round which resulted in a point deduction. From that point on, Wade did not want to give Lipeng another chance to win a round and he proceeded to grapple his way to a decision win.