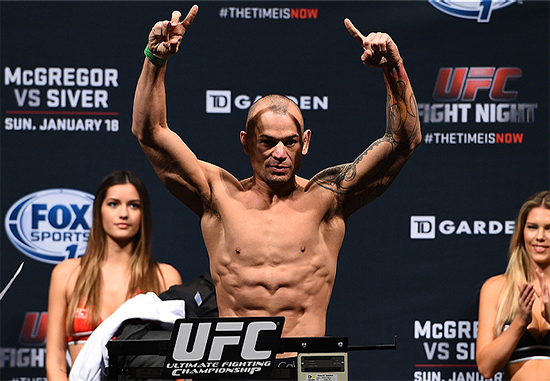 This lightweight bout may not have been the most exciting opening to a main card, but it was nice to see both Gleison Tibau and Norman Parke smart careful and smart. They both respected each other’s power and did not want to get within a dangerous striking distance. Tibau outgrappled his Parke tonight, though, and earned a tough decision win. Tibau earned his 16th UFC win tonight.

When it was all said and done, the fans in attendance showered both lightweights in a chorus of boos. Tibau landed some big shots, but none of them were knockout worthy. It is tough when an athlete goes toe to toe with another and their strategies clash, creating a stalemate or an uneventful match.