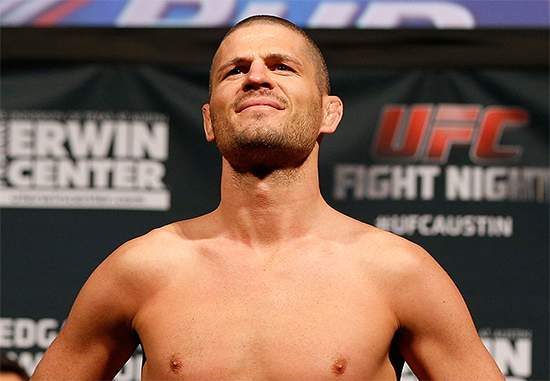 Matt Wiman and Isaac Vallie-Flagg kicked off the main-card of “UFC Fight Night 57” on Fox Sports 1 with their lightweight bout. Wiman controlled most of the fight with his grappling and was able to pick up the unanimous decision win.

Do you think 30-27 was too generous or was it the right call?