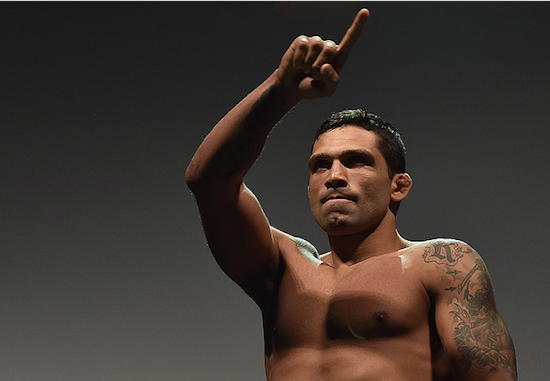 Claudio Silva picked up an uneventful split decision win against Leon Edwards at “UFC Fight Night 56”. This was a slow-paced fight and didn’t really bring the Brazilian natives to their feet, but Silva got what he came to the octagon for: A win.

The argument could have been made that Edwards deserved the victory, but the fact remains that neither man did much to try and end the fight. Silva controlled where the action went and engaged more.