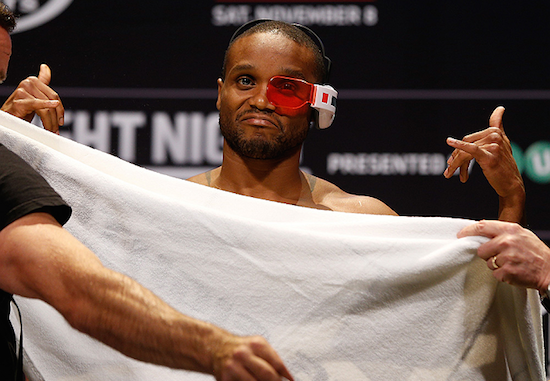 UFC Fight Night Sydney kicked off in the bantamweight division. Jumabieke Tuerxen and Marcus Brimage met in the octagon for the first of seven preliminary bouts. Both fighters started slowly, with Brimage landing the first few significant strikes, with a leg kick and big right hand. Brimage came close with a head kick early in the first that caused the crowd to react. Just moments later Brimage went back upstairs with the kick, this time landing right on the chin of Tuerxen. Tuerxen dropped immediately. Brimage follows up with a few unneeded punches to the face before the referee stops the fight. Head kick KO!

What a way to start the night!