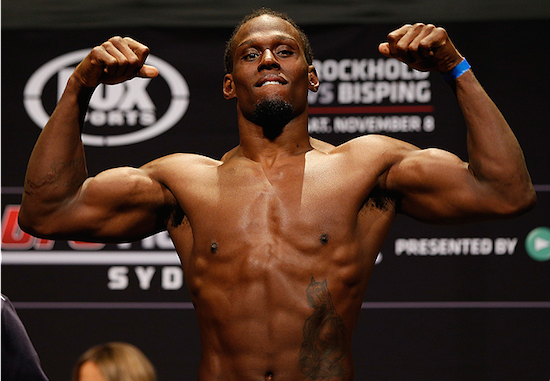 The UFC Fight 55 Bonuses were announced at this evenings press conference in Sydney, Australia.

Luke Rockhold submitted Michael Bisping in the second round of their main event fight tonight in Sydney.

Hawaiian Louis Smolka earned his bonus for TKOing Richie Vaculik in the third round of their preliminary card bout. Smolka landed a nifty side kick which he followed up with some solid punches to put Vaculik away.

Robert Whittaker and Clint Hester earned $50,000 each for their main card battle. The pair slugged it out for the better part of 2 rounds before Whittaker ended the fight by landing a knee followed by some ground and pound.