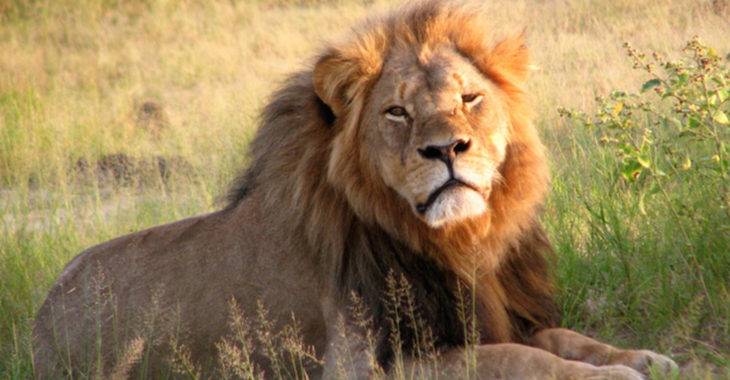 The internet went into an uproar when it was discovered that a dentist from America went to Zimbabwe and hunted and killed a lion, who the locals called Cecil. The lion was also a part of a study being done Oxford University, who had placed a tracking collar on the lion.

Lets remember that UFC fighters are people too and several of them had some pretty strong reactions to the news.

"A single death is a tragedy; a million deaths is a statistic." #cecilthelion

Confession: My heart hurts over Cecil the Lion. I have literally no connection to him or the circumstances but I feel awful/guilty about it.

Funny how simple old animals can have such an impact on us humans, RIP #CecilTheLion didn't know I had so many of your pix saved in my phone

For the American man who killed #CecilTheLion in Zimbabwe here ya go. #Hunting for the sake of… https://t.co/1KcRkRf37r