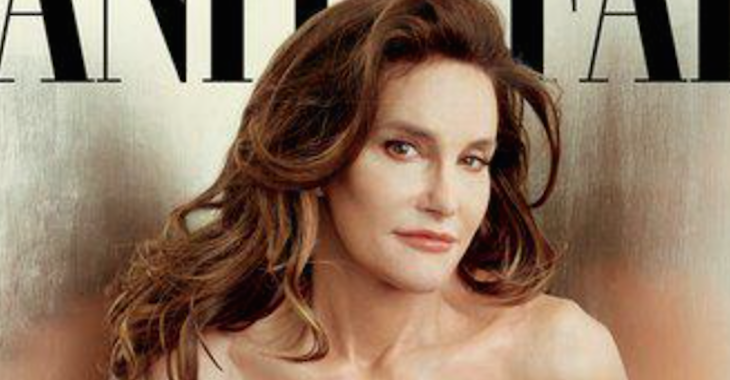 Caitlyn Jenner was revealed to the world on the cover of Vanity Fair and everyone seemed to have an opinion about her. See what the MMA world had to say about the Olympic gold medalist.

Congrats to Caitlyn Jenner for being unafraid and committed to doing what's best for herself. #respect #peaceandblessings

Shoot I agree 100% and I'm not even a Christian https://t.co/QyUksjL5sn