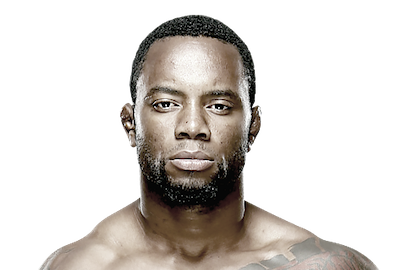 On Saturday Sept. 13 in Brasilia, Brazil Wendell Oliveira will make his UFC debut at UFC Fight Night 51: Arlovski vs. Bigfoot. Unfortunately for Oliveira, a lot of questions leading up to his debut have been centered around Jonathan Koppenhaver and his alleged assault of his ex-girlfriend. The reason being that both men share a common nickname in ‘War Machine’.

Apparently in Oliveira’s home country of Brazil many of his fans and friends thought that he was the ‘War Machine’ being referred to in the news.

“That was awful. When the news came out, a lot of friends called me asking what happened because the stories had no photo in Brazil. I’m in Brazil, he’s in the United States. We’re not the same person.”

Some might assume that with so much controversy associated with the name right now that he might decide to change it, but
Oliveira feels differently.

“I won’t change my nickname because I’m the real ‘war machine’. I finish my fights, that’s who I am. He’s not a ‘war machine.’ I honor this name, he doesn’t honor the sport. He has to find a new nickname for himself.”