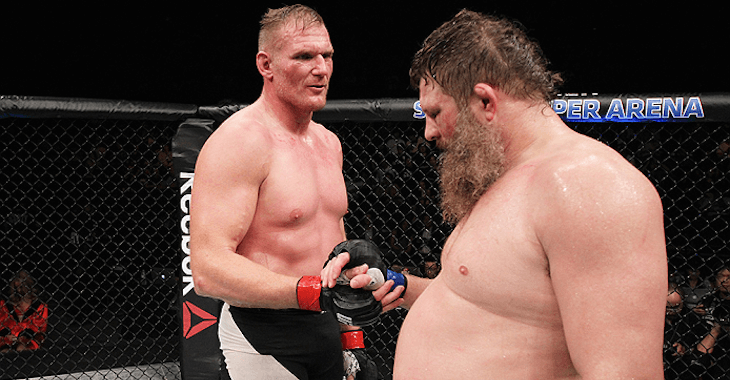 This past weekend’s UFC Fight Night: Japan brought in just slightly below average ratings for a FS1 primetime UFC event.

To be clear, the event was not a total bust, it respectively brought in 841,000 viewers. However it is below the average of 882,000 viewers.

There were likely a few reasons for this. One, the fights went up against some tough competition. There were quite a few college football games on around the same time on FOX, ABC, ESPN and ESPN 2. There was also boxing, a Deontay Wilder title fight, which aired on NBC.

The prelims did fairly well, especially considering they were on FS2 and not the normal FS!, which aired a baseball game at the time.

They averaged 270,000 viewers during their live broadcast, which is good when you factor in that prelim ratings were drawn on a station that’s in only 48.7 million homes nationwide.