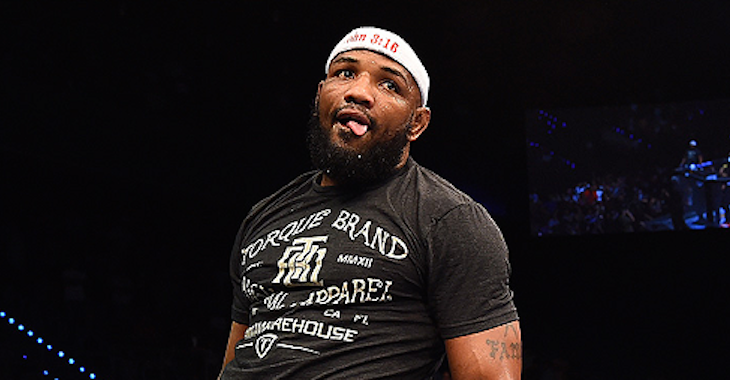 Lyoto Machida and Yoel Romero drew a sell out crowd at the Seminole Hard Rock Hotel & Casino in Hollywood, Florida on Saturday night.

During the “UFC Fight Night 70” post fight press conference, UFC PR rep Dave Lockett announced 5,604 fans flocked to the venue to watch Romero pull off an upset win over Machida. The preliminary bouts of the event aired on UFC Fight Pass while the main card aired live on FOX Sports 1.

Saturday night marked UFC’s first event in Florida since “UFC on Fox: Werdum vs. Browne” on April, 19, 2014 at the Amway Center in Orlando, Florida which drew 14,410.

Who do you want to see UFC go back to Florida with next? Share your main-event in the comment section below!