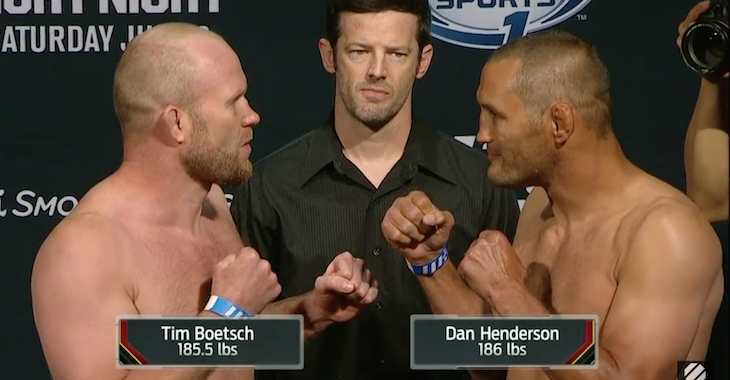 UFC Fight Night 68: ‘Dan Henderson vs. Tim Boetsch’ went down Saturday in New Orleans. The MMA legend took on ‘The Barbarian’ and returned to greatness in quick order.