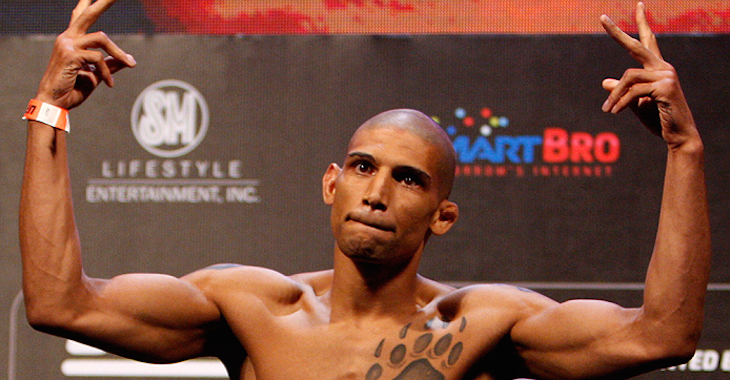 Kajan Johnson proved to be the dominant fighter tonight at “UFC Fight Night 66” as he controlled Zhang Lipeng for fifteen minutes before gaining the unanimous decision victory.

Johnson was constantly working for the finish while grappling with Lipeng, but Lipeng showed resilience and escaped every submission hold. Lipeng could not handle Johnson’s pressure and was constantly either fighting off attacks or getting thrown to the ground. The only reason Lipeng fought off some takedowns was because he grabbed the fence several times.

It was no surprise when the judges rewarded Johnson with the unanimous decision victory.