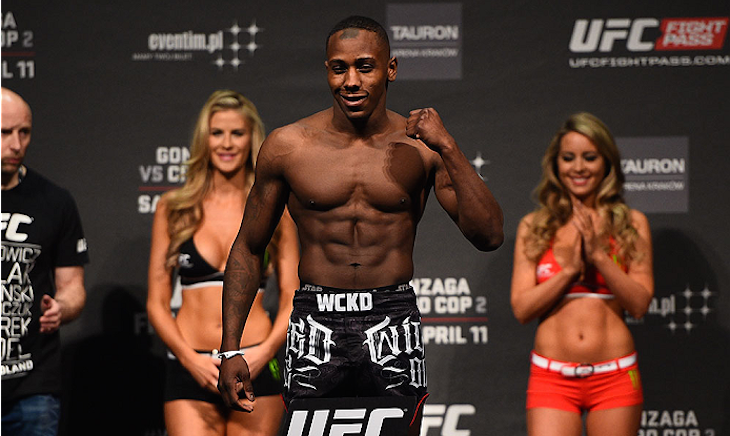 Lapilus was able to fight off the repeated takedown attempts of Rocky Lee and pick him apart with strikes. Lee looked desparate for a takedown and when he would finally land one, Lapilus simply wall-walked his way back to his feet.

As expected, Lapilus’ name was announced when the decision was read and he scored his first octagon victory.