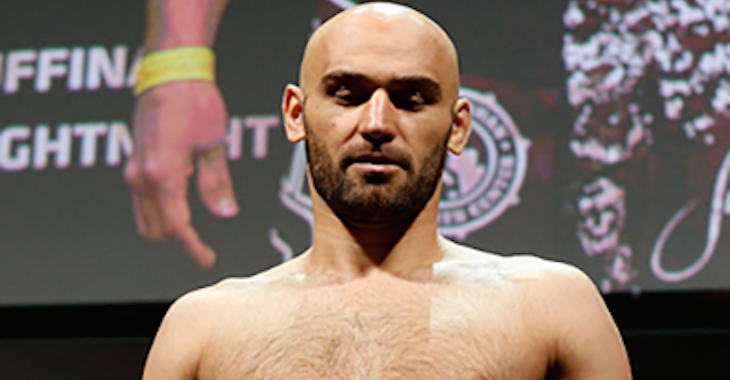 The injury bug has struck again. This time it attacked UFC Fight Night 64, which takes place April 11 at Krakow Arena in Krakow, Poland.

Gasan Umalatov has pulled out of his bout against Sergio Moraes and will be replaced with UFC newcomer Mickael Lebout.

Lebout is coming into the UFC with a 6-fight win streak. The bout will take place on the cards prelims portion, which will air on UFC Fight Pass before the main card, with will also air on the UFC’s streaming service.