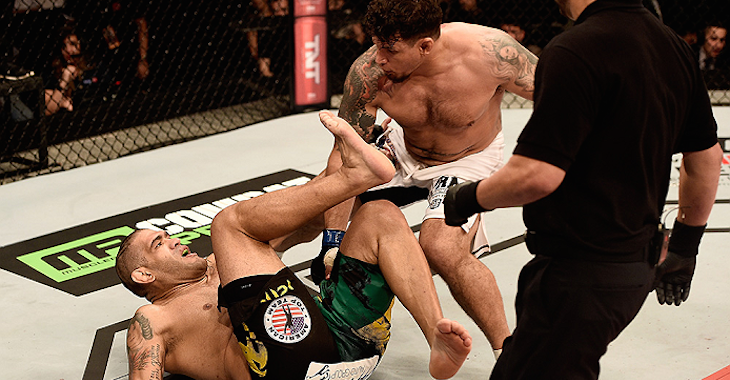 CABMMA tested all fighters on the card, and all tested clean.

All combatants were tested for both Performance Enhancing Drugs and recreational drugs of abuse. Additionally, six undisclosed athletes underwent enhanced testing for EPO.