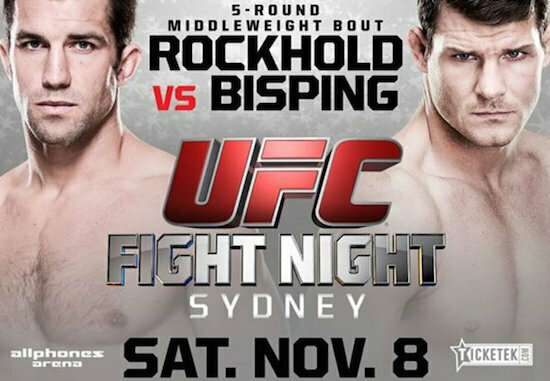 Fight fans who can’t make the event, are urged to follow along here for all the night’s results.