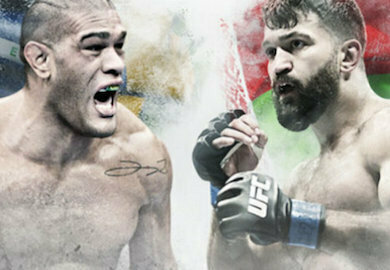 UFC Fight Night 51 is LIVE from the Ginásio Nilson Nelson in Brasilia, Brazil. In the main event, Andrei Arlovski will be duking it out with Antonio “Bigfoot” Silva! It is set to air exclusively on UFC Fight Pass. Stay tuned to BJPENN.COM for up to the minute results.