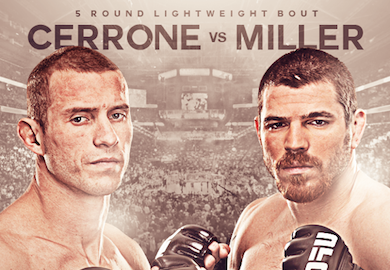 If you can’t make the broadcast, or just need to catch up on the results, you’re in the right place.

BJPENN.COM will be providing up-to-the-minute results as they go down.