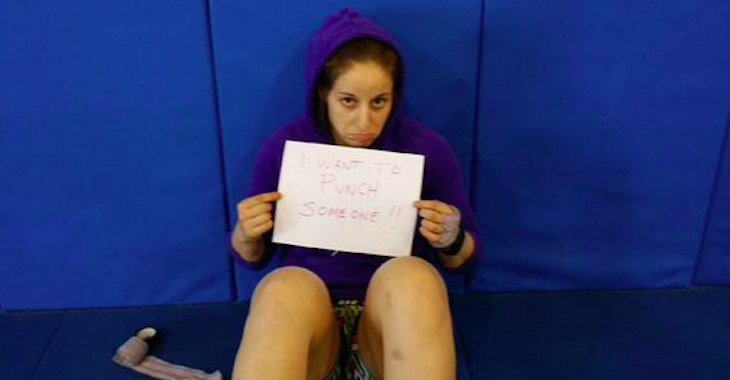 Her last performance in the UFC octagon was in July when she defeated Alexis Dufresne by way of unanimous decision. Since then, she has been waiting for a fight to materialize but looks like she is getting ignored.

UFC fighter Sarah Moras is looking to make some money by duking it out in the octagon as soon as possible. Here she is begging the matchmakers for an opponent in the picture below:

I'm training my ass off! Please get me a fight @seanshelby pic.twitter.com/NdNvl6kGPm

Who would you like to see her fight next?