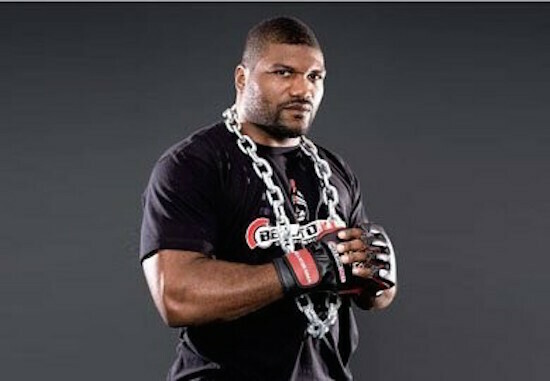 Following the announcement made at UFC Fight Night 58 that former champion Quinton Rampage Jackson had returned to the UFC, Bellator MMA President Scott Coker said that Bellator would defend their contractual rights (See that HERE). The Tweet made by Coker left many fans wondering if Rampage would be able to fight in the UFC, despite the announcement that he was now under contract.

“I can assure you that if the UFC signed him, the UFC feels optimistic and confident that he’s in a position to be signed. If we expect there’s any issue, I’m sure we’ll figure that out as the days go on.”

Stay tuned to BJPENN.com for updates as the situation unfolds over the coming days.