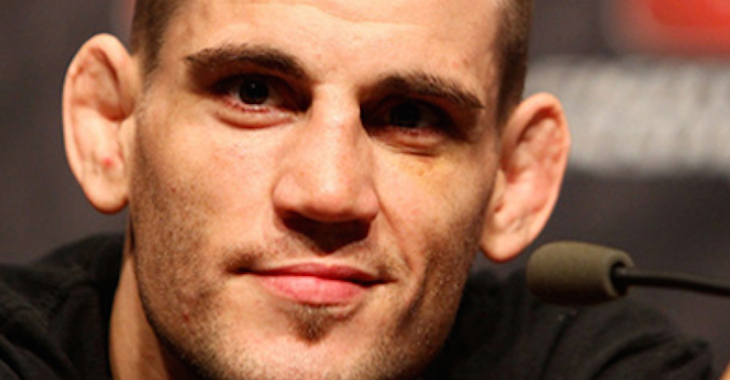 The Nevada court made a ruling on the class action lawsuit filed against Zuffa, by former UFC fighters, like Jon Fitch and Cung Le.

On Thursday the court ruled that all the cases be condensed into one.

On June 11th, Judge Richard Boulware of the U.S. District Court for the District of Nevada signed an order which would consolidate all of the cases in the Zuffa Antitrust Lawsuit.

Earlier this month, the U.S. District Court in Northern California determined that the venue of the lawsuit filed by Cung Le and several other former-UFC fighters should be transferred to Zuffa’s home district of Las Vegas, Nevada. As a result, the five lawsuits filed by the former fighters were sent to federal court in Las Vegas. However, the cases had not been consolidated by one judge which resulted in the initial set up of having multiple judges handling several cases.