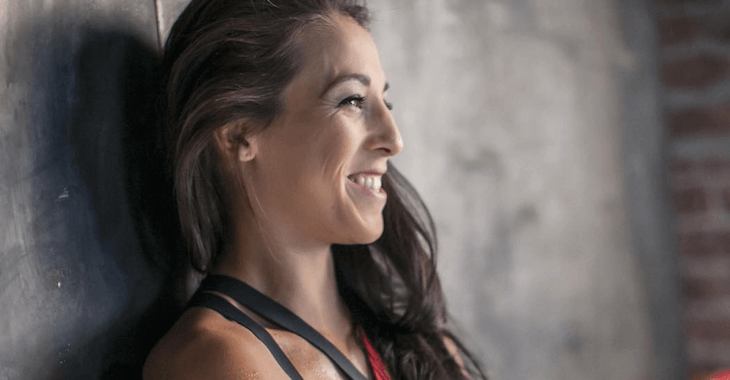 The UFC’s strawweight champion Joanna Jedrzejczyk is an absolute killer in the cage, destroying her opponents with her brutal striking.

Just look at her last two fights, against Jessica Penne, where she left her a bloody mess and former champ Carla Esparza, who she dominated to take the belt.

Now, she’s set to face off with Valerie Letourneau at UFC 194 in Melbourne, Australia on Nov. 14. It will be her second title defense and this time she’s facing another talented striker, so it’s sure to be a war. The main card will feature UFC bantamweight champion Ronda Rousey, who’ll take on Holly Holm.

Check out her latest Instagram post, showing a pic from her latest UFC photo shoot and she’s looking good.