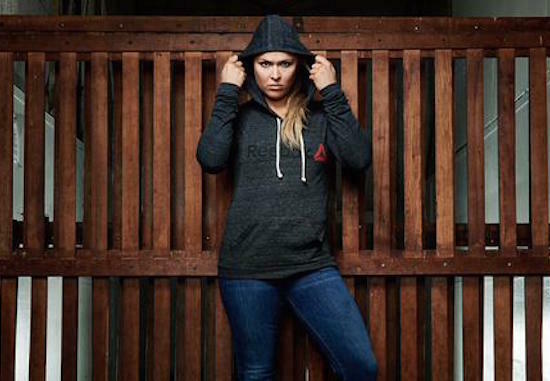 “I feel like that this is a seminal moment that’s not just in sports, but in culture altogether. This movement that’s being led by Ronda Rousey… it’s female empowerment… I mean who is to say, why can’t Ronda Rousey be the biggest, most popular athlete in combat sports? And that’s her whole attitude and that’s why she is getting there. And she is blazing a trail and I think what’s happening for females in sports, the most interesting story, the most important story in sports is the UFC, because we’ve embraced it. We don’t treat them any differently… And [Ronda] has been the most impressive athlete we ever worked with, here at the UFC. I put her up there with the best of the best.”

In a new chat with Yahoo! Sports, UFC CEO Lorenzo Fertitta had nothing but praise for the champ Ronda Rousey.