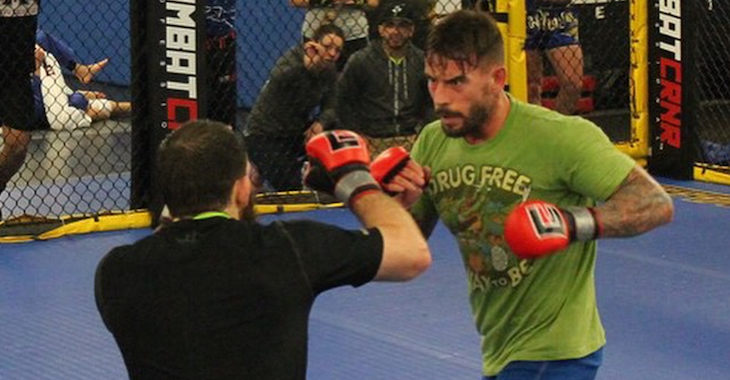 “First of all, let me start by saying this: the respect that this guy has earned from his team, his coaches…he’s a dog, man. He actually just moved to Milwaukee so he can be closer to training. He’s committed to this thing, the guy’s an absolute stud and a joy to work with. He’s looking phenomenal.”

UFC president Dana White talked to TMZ Sports about CM Punk’s situation, saying that he has earned the respect of fighters in his gym and looks phenomenal. White also mentioned that he thinks he will fight early next year.

Who should Punk fight in his first ever MMA fight?