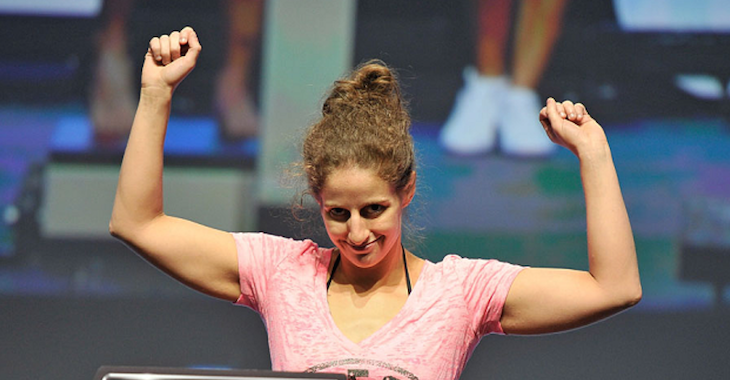 UFC bantamweight Sarah Moras went through a pretty scary incident while on an airplane recently.

The TUF alumni posted on Twitter that she was on a plane, while it was still grounded, and then the flight got delayed because of technical difficulties, then a flight attendant started screaming for 911. Sounds pretty intense.

flight delayed while boarded because the propellers aren't working, then flight attendant sprints down the isle screaming "CALL 911!!!" ….