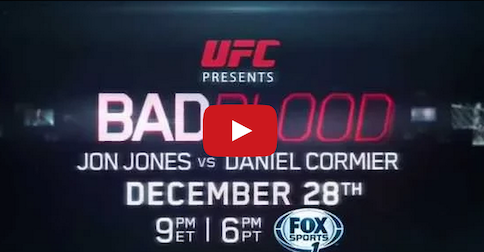 The matchup between UFC light heavyweight champion Jon Jones and former Olympian Daniel Cormier clash is more than just a clash between two elite competitors. The rivalry between these two top-tier opponents has devolved into a vicious dislike on a deeply personal level. Find out what turned these two elite athletes into bitter enemies, and how it will shape their fight at UFC 182, when each will face the toughest test of their career.