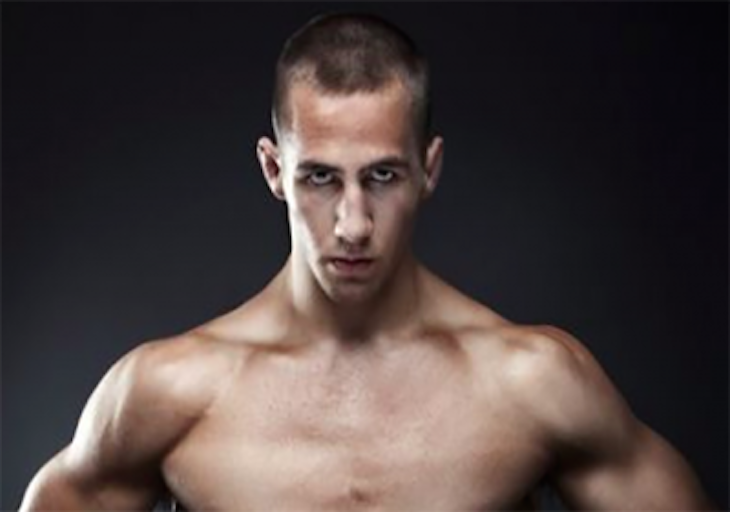 Could this card get any better? The UFC has announced that on top of an already stacked UFC 186 card that includes Bisping vs. Dollaway, and Rampage vs. Maldonado, Rory MacDonald will square off with Hector Lombard in the co-main event.

MacDonald will be looking to build on his 3-fight win streak that has seen him defeat Demian Maia, Tyron Woodley, and Tarec Saffiedine.

Lombard on the other hand has experience a resurgence after dropping to welterweight, going 3-0 in his last 3 fights. His most recent win came over a very game Josh Burkman at UFC 182.

This bout will likely serve as a title eliminator along with Matt Brown vs. Johny Hendricks, with the winner of each bout facing each other for a crack at Robbie Lawler’s welterweight championship.