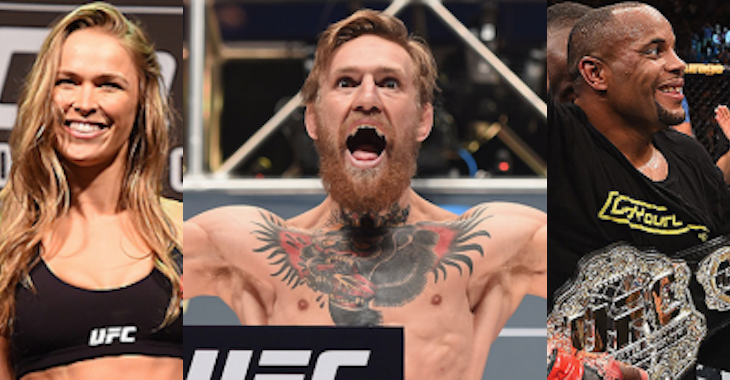 They will present the lineup of fights and events they have for the coming season. In attendance will be the biggest stars the UFC has to offer including, Ronda Rousey , Conor McGregor, Daniel Cormier, Joanna Jedrzejczyk and many more.

Here’s what the promotion had to say in their press release:

Las Vegas – UFC® will GO BIG on Friday, Sept. 4, with the announcement of its new seasonal campaign, showcasing a series of can’t-miss fights on its upcoming live event schedule. UFC President Dana White will be joined in Las Vegas by many of the top fighters in the world in advance of UFC 191 to preview the upcoming lineup. The event, which is free and open to the public, takes place at the MGM Grand Garden Arena at 1 p.m. PT, and will be streamed live on ufc.com.