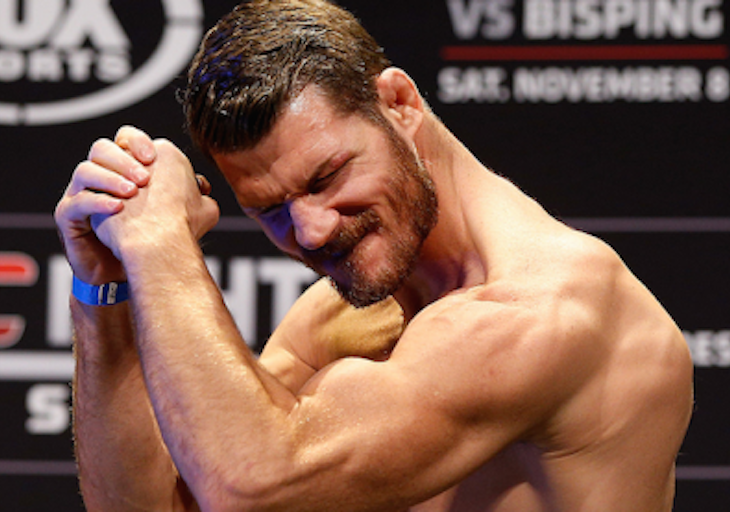 It was announced recently that the UFC would be heading to Montreal for UFC 186 on April 25th.

Following the announcement, the UFC wasted no time in adding bouts to the card, which UFC President Dana White announced on SportsCenter.

First up, on the main card we have Michael Bisping vs. CB Dollaway. The bout comes after Bisping suffered a quick submission loss to Luke Rockhold, and Dollaway dropped a quick TKO loss to Lyoto Machida.

Next up is Patrick Cote vs. Joe Riggs, which will kick off the main card on PPV. Cote is coming off a unanimous decision loss to Stephen Thompson at UFC 178.

On the preliminary card, we have Olivier Aubin-Mercier vs. David Michaud, and Valerie Letourneau vs. Jessica Rakoczy.

Stay tuned to BJPENN.com for more updates on this card!