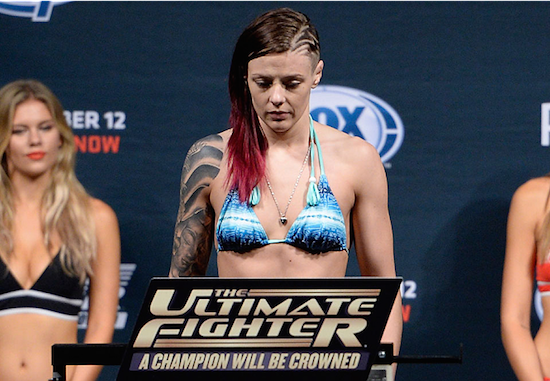 European fight fans will have two more opportunities to watch a live UFC event this year.

UFC officials announced today that the promotion will hold events in both Germany and Scotland this summer.

At a special press conference held earlier today, German fighter Nick Hein announced that the octagon will return to Berlin on June 20 for UFC Fight Night 69.

In addition to that news, Scottish strawweight fighter Joanne Calderwood announced that the promotion will make its first trip to her native country (Scotland) on July 18 for UFC Fight Night 73 in Glasgow.