UFC 231 from the Scotiabank Arena in Toronto, Ontario, Canada sure lived up the hype. With a bevy of exciting fights, here are the three biggest winners and losers.

When the world leader in mixed martial arts comes to Canada they don’t hold back. Two title fights sat atop a 13-fight card and nearly every fight was entertaining. 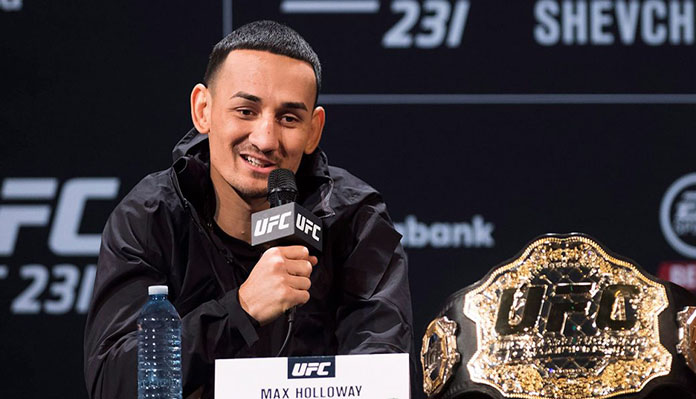 This one is a gimme. Max Holloway put on the best performance of his career last weekend in Toronto.

In the process, the Hawaiian answered any questions that remained following his medical issues earlier this year. Holloway easily made championship weight coming in at a full half pound below the division’s limit.

As for what’s next for the featherweight champ, your guess is as good as anyone’s. UFC President Dana White has stated that he would like to see Max move up to lightweight.

Either way, there’s no denying that Max Holloway is sitting pretty heading into the new year.

Another no-brainer as far as big winners go but how can you deny “The Bullet” this moment she has been working her entire career for?

Valentina Shevchenko looked fantastic in her championship bout against the former strawweight queen Joanna Jedrzejczyk. Shevchenko used her superior size and strength advantage to bully Jedrzejczyk throughout the five-round affair.

Although Shevchenko is not the first women to hold the flyweight title it sure feels the division is just now getting off the ground.

Much like Holloway, Shevchenko has set herself up nicely for 2019. 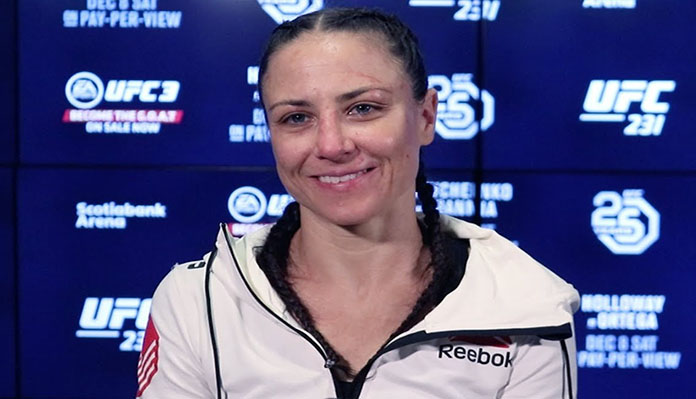 UFC 231 delivered with some big performances but in this writer’s opinion, none bigger than Nina “The Strina” Ansaroff’s.

Ansaroff was a pretty sizeable underdog heading into her feature bout against Claudia Gadelha but that didn’t stop her from putting in work. Ansaroff flustered the No. 3 ranked Gadelha with quick hands and great footwork.

To think that Ansaroff was considering hanging the gloves up for good just a few months ago and now she is almost certainly guaranteed a top 5 spot in the division. 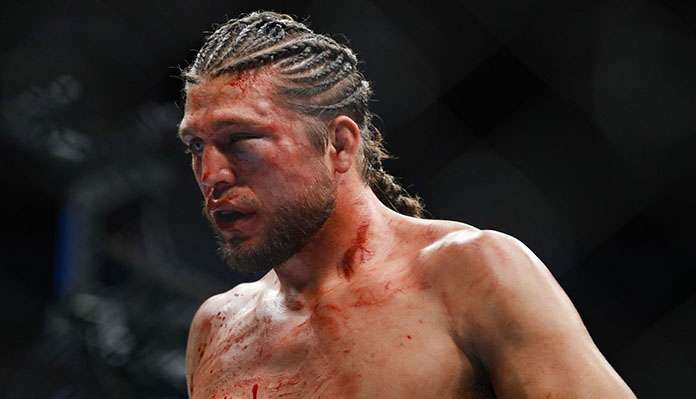 Brian Ortega may have suffered his first defeat at UFC 231 but the Gracie Jiu-Jitsu black belt will be back and better than ever in 2019.

Ortega fought his heart out against Holloway but in the end, the Hawaiian’s speed and endurance were just too much for the challenger. Ortega will take some much needed time off and go back to work when he is cleared.

Look for Ortega to return to the Octagon sometime in the Spring.

Former strawweight queen Joanna Jedrzejczyk lost a hard-fought contest to her combat sports rival Valentina Shevchenko at UFC 231. That marks the fourth time she has lost to “The Bullet”.

Where does Jedrzejczyk go from here? Well, Dana White would like to see her return to 115 pounds where she held court for the last four years. However, Jedrzejczyk has expressed an interest to stay at her new weight of 125 pounds.

Either way Jedrzejczyk is one of the best female fighters on the planet and she will continue her quest to recapture gold in 2019.

“The Poster Boy” Jimi Manuwa was involved in a wild back-and-forth slugfest that eventually ended with him being put to sleep.

Manuwa and Thiago Santos went toe to toe for the entire first round of their contest at UFC 231. Manuwa had the Brazilian in trouble at times but just when it looked like Santos was down and out he responded with some haymakers of his own.

The end came at 41 seconds of the seconds round. For Manuwa this is his third straight loss. Usually, that spells a release from the UFC. However, “The Poster Boy” might well be kept on the UFC roster.

Regardless, if Manuwa does find himself without an employer heading into the new year Bellator MMA would jump all over the 38-year-old UK fighter.