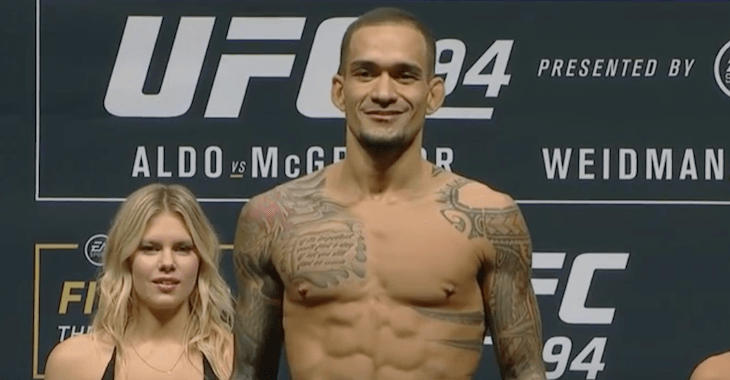 Makdessi and Medeiros were happy to exchange strikes from the opening bell.

It appeared that “The Bull” was the more aggressive and productive fighter in this one, but Hawaiian Yancy Medeiros was definitely a game opponent.

In the end, the judges awarded Yancy Medeiros a split-decision victory over his Canadian opponent.