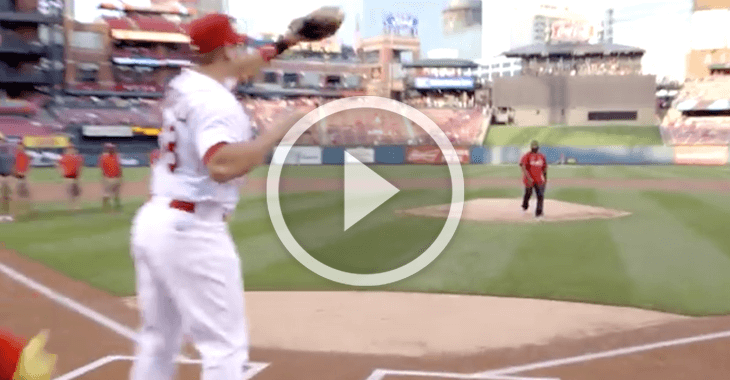 UFC 192 goes down this Saturday and will feature the light heavyweight title fight between champ Daniel Cormier and challenger Alexander Gustafsson. It will be Cormier’s first title defense and Gustafsson’s second title shot.

Also on the main card will be Tyron Woodley vs. Johny Hendricks, a fight that will mostly likely serve as a number one contender’s match.

‘On Episode 1 of UFC 192 Embedded, it’s a sporting life for the two welterweight contenders in the co-main event as Tyron Woodley takes to the Cardinals’ mound in St. Louis while Johny Hendricks plays soccer with his kids in Texas. UFC light heavyweight champion Daniel Cormier forgoes bargain burgers for workouts in San Jose, while his opponent Alexander Gustafsson works the media in New York City.’