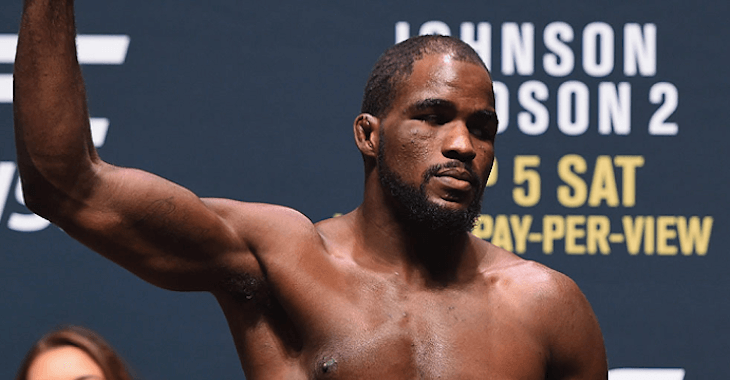 In the second fight of the main card, Corey Anderson took on Jan Blachowicz.

Anderson came out swinging. He was the much busier fighter. Blachowicz did land a few nice body kicks. Jan then took Anderson down, but Anderson was abel to get to his feet right away. Anderson shot in for a takedown and pushed the fight to the cage.

In the second round, Anderson got the fight to the ground and worked from Blachowicz full guard. He worked there for a while. Anderson kept him there for most of the round. He eventually moved to half guard and worked from there. Let’s just say, this fight isn’t the most exciting, but hey I guess they can’t all be.

Anderson again took Jan down and looked to keep him there. He landed big elbows from half guard. Anderson stood up and tried to land punches from the standing position, while Jan was on his back. Then Anderson jumped back down into his guard. They stood up but Anderson just kept on moving in for takedowns. He got Jan down right before the fight ended.