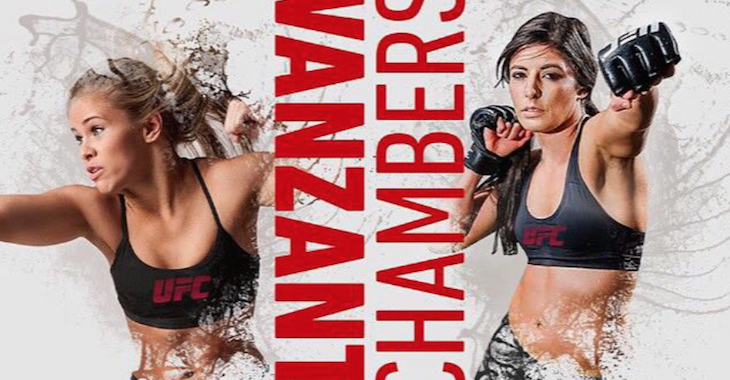 UFC 191 is good to go with an 11-fight lineup set for Sept. 5 in Las Vegas at the MGM Grand Garden Arena.

The main event will be a highly anticipated rematch between flyweight champion Demetrious Johnson and John Dodson. A lot of people felt that their first fight was extremely close and Dodson very well could have received the judges decision. Now they’ll get to settle things in the octagon for a second time.

Before that, the rest of the main card will consist of Andrei Arlovski vs. Frank Mir, Anthony Johnson vs. Jimi Manuwa and will kick off with a strawweight scrap between fan favorite Paige VanZant and Alex Chambers.

Check out the full lineup below: