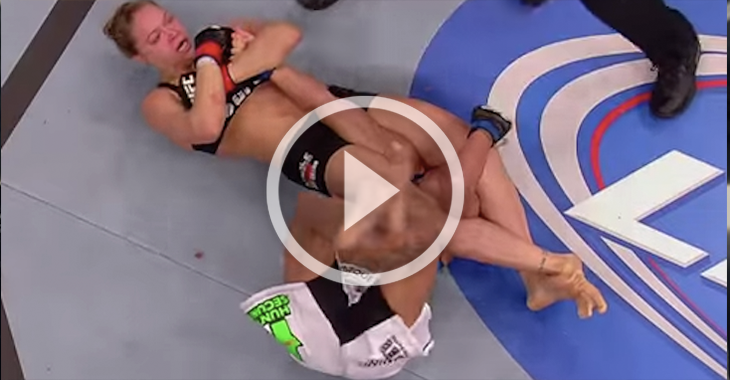 This weekend’s UFC 190 pay-per-view lineup is set with 13 bouts!

“Rowdy” Ronda Rousey returns to the cage for the first time since UFC 184 in February, where she defeated Cat Zingano via submission in just 14-seconds. Rousey has won her last three fights in a combined time of 1:36 seconds.

Meanwhile, Bethe Correia has gone a perfect 9-0 in her mixed martial arts career, which includes three-straight wins under the UFC banner. Correia was last seen in action at last August’s UFC 177 event, where she scored a second-round TKO victory over Shayna Baszler.

Stay tuned to BJPENN.com for all your UFC 190 news!