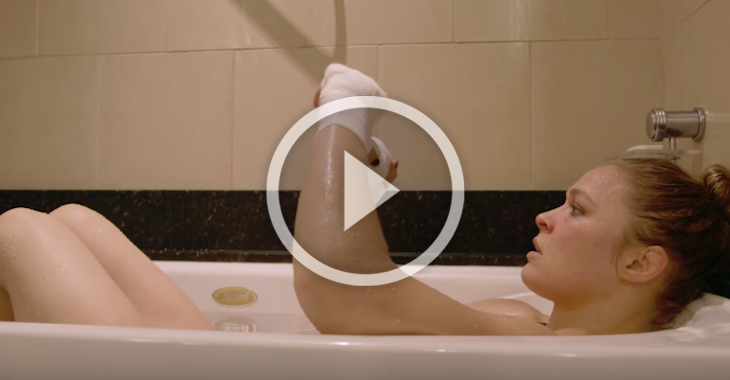 On Episode 5 of UFC 190 Embedded, women’s bantamweight title challenger Bethe Correia maintains a frenetic pace in the hours leading up to weigh-in, while champion Ronda Rousey takes a more sedate approach. The stars of the card are joined at the hotel by featherweight champion and local hero Jose Aldo. After one last round of check-ins and glove fittings, everyone heads to HSBC Arena for the official weigh-in, which is capped by one very heated staredown. UFC Embedded is an all-access, behind-the-scenes video blog leading up to the championship grudge match at UFC 190: Rousey vs. Correia, Saturday, August 1 on Pay-Per-View.