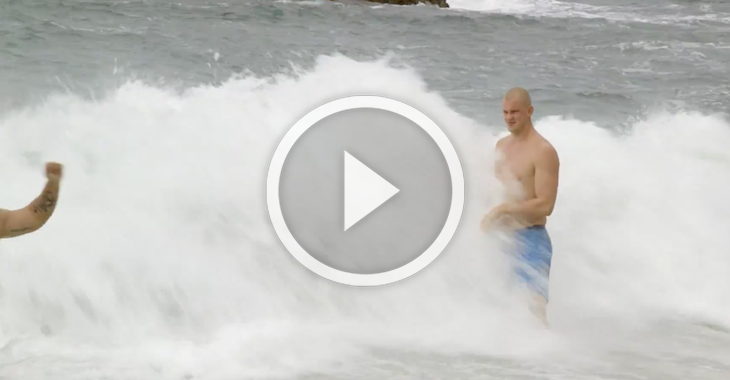 ‘On Episode 2 of UFC 190 Embedded, light heavyweight legend Shogun Rua trains with lifelong mentor Rafael Cordeiro. Heavyweight Stefan Struve trades the beaches of Florida for the beaches of Rio ahead of his bout against Brazil’s Minotauro Noguiera, who cruises the coast on a bike. Women’s bantamweight title challenger Bethe Correia opens up on the unique relationship between her and her coach and boyfriend. Then Correia packs for Rio, where women’s bantamweight champion Ronda Rousey continues to prepare herself mentally and physically for their Saturday-night war.’