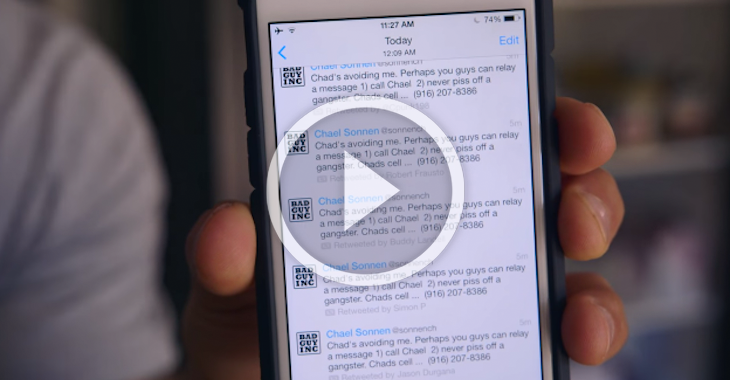 On Episode 3 of UFC 189 Embedded, featherweight headliner Conor McGregor’s jet-set lifestyle takes him to Los Angeles for an appearance on Conan. In Sacramento, California opposing title contender Chad Mendes wakes up to discover that his phone number has been published by notorious MMA troll Chael Sonnen. Mendes cools off with a visit to a cryotherapy center. Back in Las Vegas, McGregor and team celebrate the arrival of their preferred mode of caffeine and get in some training. And Mendes watches his foe’s late-night appearance on Conan. UFC Embedded is an all-access, behind-the-scenes video blog leading up to the championship doubleheader at UFC 189: Mendes vs. McGregor, taking place Saturday, July 11 on Pay-Per-View.