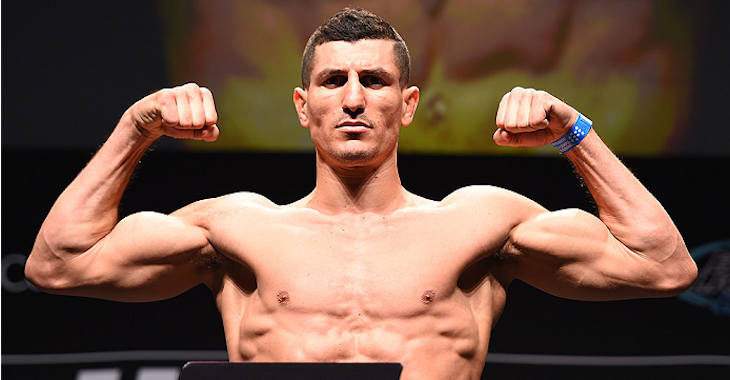 Nordine Taleb put on the most dominant performance of the night so far in his welterweight bout against Chris Clements. There was no point in the fight where Clements looked like he could switch the momentum and Taleb knew exactly how to control him.

Taleb controlled the rounds with takedowns that came out of nowhere. As the viewer, we could see Taleb plotting for a takedown but Clements had no clue that the level changing strikes were precursors of another takedown.

While Taleb didn’t advance positioning much while on the ground, he did dish out some rough strikes. A sharp elbow in the final minute of the fight was the salt in the wound for Clement’s decision loss.