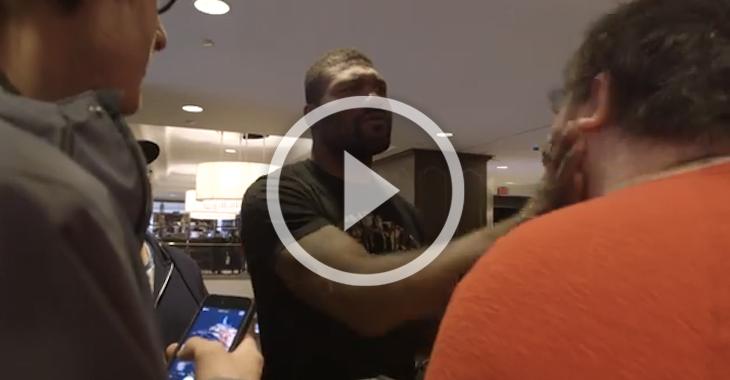 As Thursday winds down, the weight-cutting begins, and Friday culminates in a final series of staredowns at the official weigh-in. UFC Embedded is an all-access, behind-the-scenes video blog leading up to the flyweight championship at UFC 186: Johnson vs. Horiguchi, taking place Saturday, April 25 on Pay-Per-View.