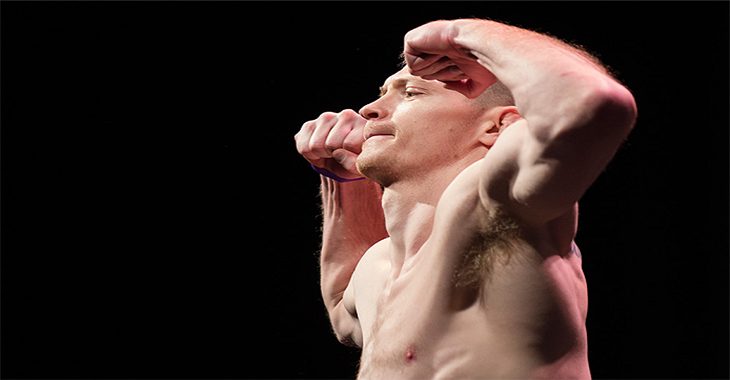 The last man to defeat Conor McGregor, Joe Duffy, just made an impact in his octagon debut tonight as he finished off Jake Lindsey in less than two minutes. After the fight, he announced he was moving to the same weight class as Conor McGregor!

The ending sequence was nothing short of beautiful. Duffy caught Lindsey completely off guard with a left high kick, then followed up with two body shots. The second body shot caught Lindsey in the solarplexus and he dropped to the ground and turtled up. Duffy tried to follow him to the mat for follow up strikes, but Herb Dean stepped in and called the fight before Lindsey took anymore punishment.