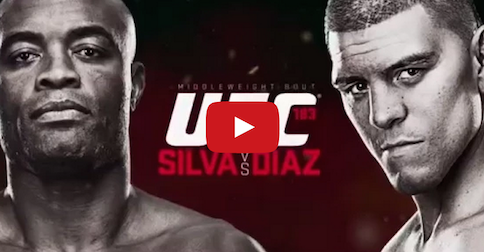 Future Hall of Famer Anderson Silva makes his return to the Octagon to face longtime contender Nick Diaz at UFC 183. Considered to be the greatest mixed martial artist of alltime, Silva earned multiple records during his nearly seven-year reign atop the 185-pound weight class. He expects a triumphant return against Diaz, one of the UFC’s most polarizing figures.