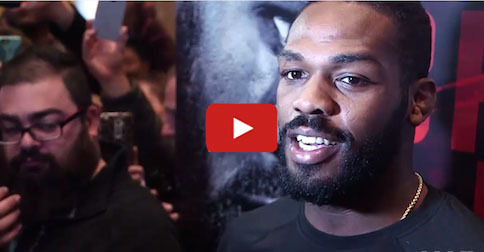 Jon Jones spoke to the media Wednesday about his UFC 182 main event fight opposite Daniel Cormier, whether he lied to the Nevada Athletic Commission about his Nike contract, staying calm during fights, the debate on athleticism between he and Cormier and much more.