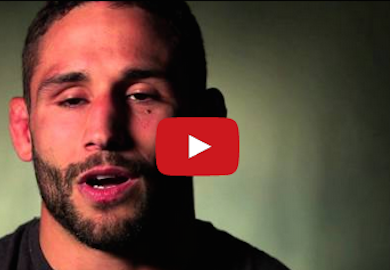 The awaited rematch between UFC featherweight champion Jose Aldo and No. 1 contender Chad Mendes will headline UFC 179 in Rio de Janeiro. In their first meeting, Aldo stopped then-unbeaten Mendes with one second remaining in the first round. Since then, Mendes has won five straight. Aldo, the only 145-pound champion